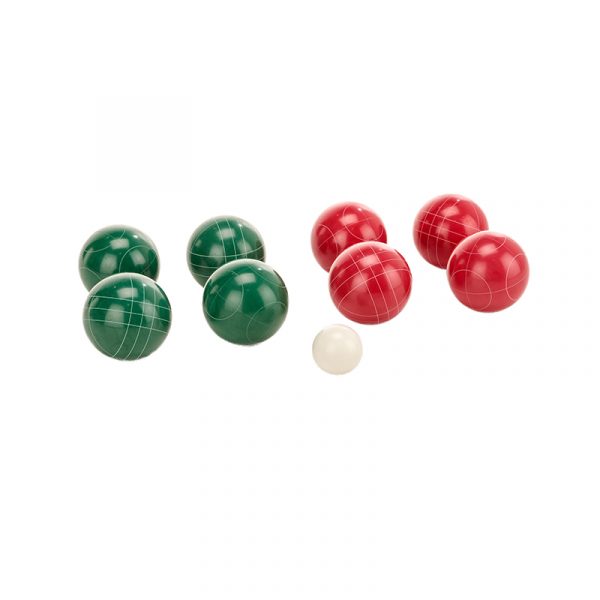 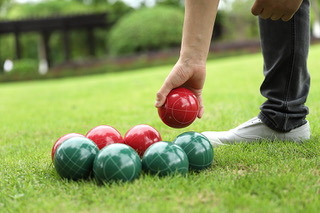 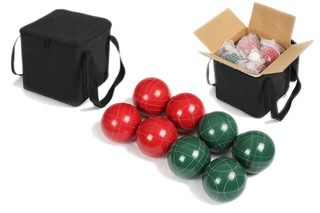 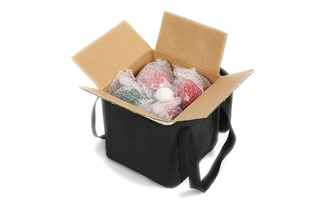 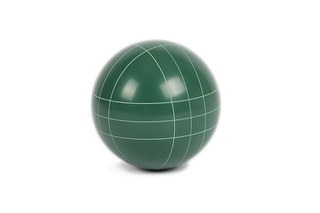 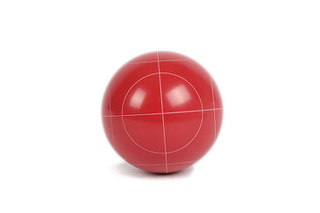 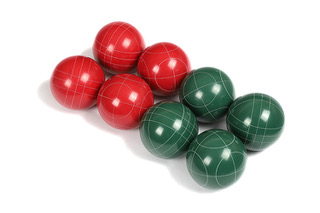 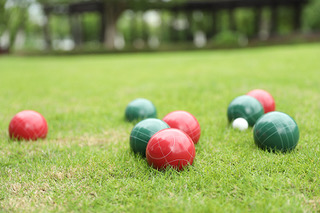 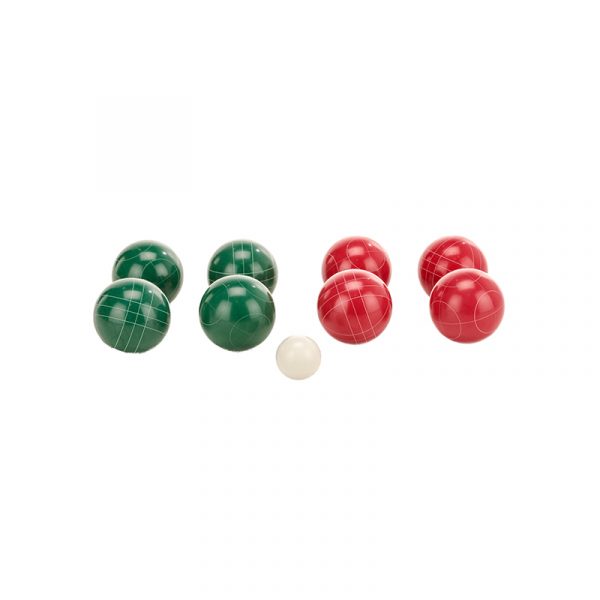 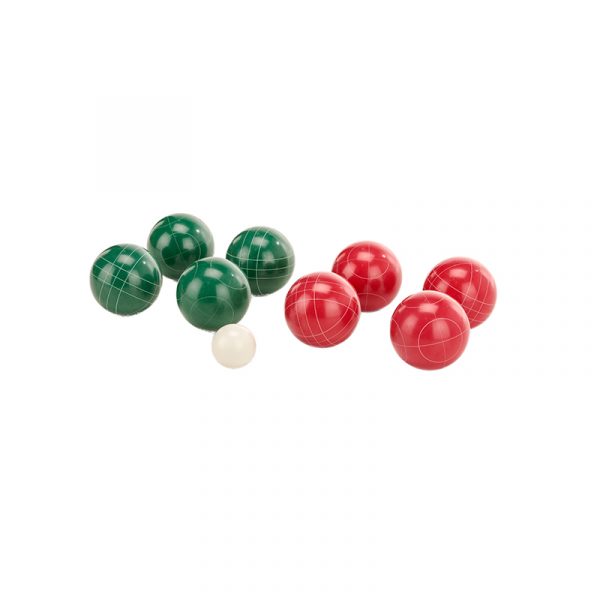 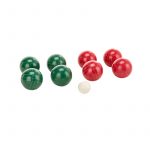 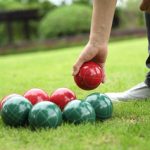 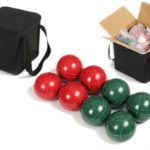 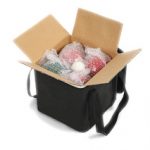 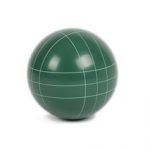 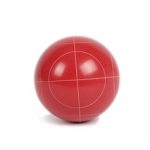 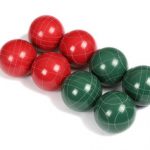 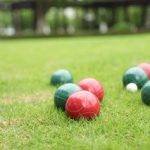 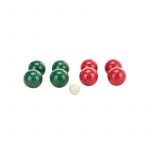 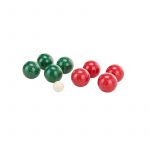 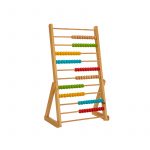 The word “Bocce” is a plural of the word “boccia” meaning ball in Italian, it is a game similar to bowls but played on a shorter, narrower green.

Bocce set can be conducted between two players, or two teams of two, three, or four. Court size can vary pending on your size of backyard/court. The traditional size of a bocce court is: 27.5metres length & 2.5 – 4metres wide. Scoring Bocce is calculated by the team receiving one point for each of their balls that is closer to the jack than the closest ball of the other team. The length of a game varies by region but is typically from 7 to 13 points. Players are permitted to throw the ball in the air using an underarm action. This is generally used to knock either the jack or another ball away to attain a more favorable position. Tactics can get quite complex when players have sufficient control over the ball to throw or roll it accurately.