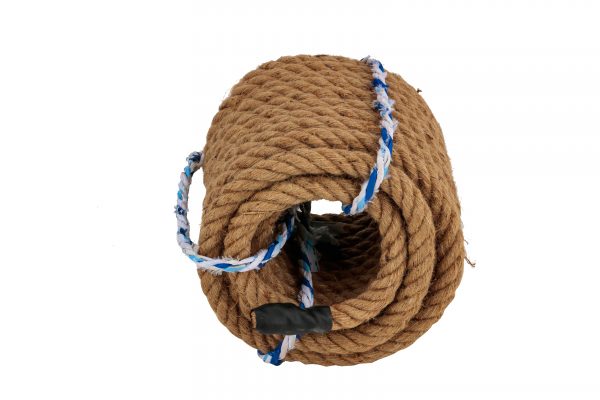 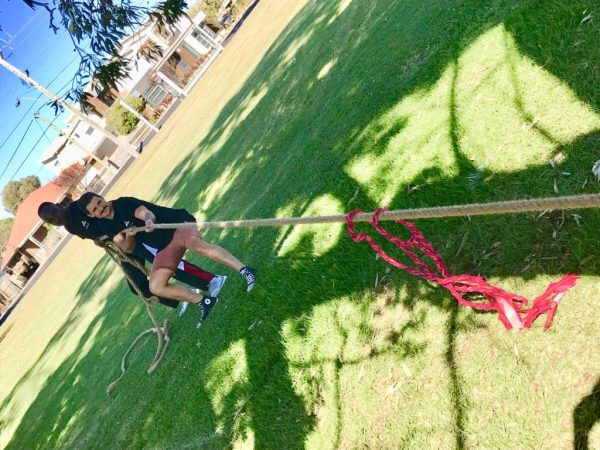 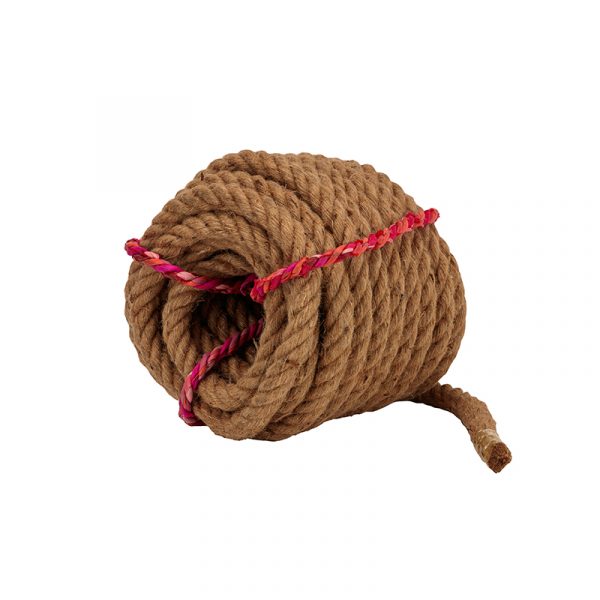 Tug Of war (also known as war of tug, tug o’ war, rope war, rope pulling, tug rope or tugging war) is a sport that directly puts two teams against each other in a test of strength.

Teams pull on opposite ends of a long rope with the goal being to bring the rope a certain distance in one direction against the force of the opposing team’s pull. There is usually a ribbon tide to the centre of the rope, to help indicate the winner.

There is no specific time and place in history to define the origin of the game. The contest of pulling on the rope originates from ancient ceremonies and rituals. Evidence is found in countries like Egypt, India, Myanmar, New Guinea… The origin of the game in India has strong archaeological roots going back at least to the 12th century AD in the area what is today the State of Orissa on the east coast. The famous Sun Temple of Konark has a stone relief on the west wing of the structure clearly showing the game of in progress.

It is now played for fun at Carnivals, Festivals, Birthdays, and events. More friendly competition not ceremonies or rituals.